The coconut is the Tree of Life in the Hindu religion.  It is a truly ancient food source for good health with many positive benefits for today’s bodies that are increasingly being bombarded by the ill effects of modern life.  Coconut water contains electrolytes and is fat-free, cholesterol-free and low in calories, which makes it a universal health elixir–good for those who exercise frequently–and those who don’t.

We are all looking for convenient, easy ways to improve our health. But let’s face it, in our world of hyper-communication it is easy to make choices based on what is advertised most often. Commercial soft drinks are nutritional landmines, inflicting physical damage and causing our bodies considerable stress.  There is a better choice. You guess it! Coconut water–an elixir for health and happiness!

Just think about it!  Eight ounces of coconut water has only 46 calories, but in these few calories we get 3 grams of fiber, 2 grams of protein, as well as vitamin C, potassium, magnesium, sodium and calcium.   Enjoying coconut water has the added benefit of supplying several antioxidant trace elements that go after those free radicals that wear us down and cause cancer. The added iron, zinc, copper, manganese, selenium and phosphorus keep our bodies younger longer, and who doesn’t want that.

Gosh!  We can’t stop talking about Coconut water!  This health elixir has the same electrolyte balance as our own bodies, which makes it naturally refreshing. Potassium and sodium provide the hydration boost we need after exercise, and the vitamins and minerals support good health.  The sodium level is sufficient in coconut water to benefit hydration without increasing water weight. Who wants more water weight, right?

And now, coconut water is the subject of some exciting new research into the phytohormone, Cytokinin. What is cytokinin?  Glad you asked! Cytokinin is a plant hormone found in coconut water with anti-aging and anti-carcinogenic properties that increases mitosis.  Very simply, mitosis is the process of cell division in our bodies that replaces dead cells with fresh new cells. You won’t get cytokinin in a sports drink, or even water.

As a health tonic, coconut water is excellent for the elderly and sick.  The antioxidants, along with vitamin C and other minerals found in coconut water, contain a natural balance of nutrients needed to fight the common cold.  It also assists digestion and the absorption of nutrients. Long ago during war time and when blood donors were unavailable, coconut water was even given intravenously as a substitute for blood plasma.

We may sound a little nutty just going on and on about coconut water, but this stuff really is exciting. Coconut water enhances heart health by lowering blood pressure, and keeping that fat stuff off our abdomens. This is due to the ability of potassium in the water to increase kidney function and flush excess water and toxins from the body.  In addition, coconut water contains arginine known to increase blood flow by relaxing blood vessels. In a recent scientific study, coconut water reduced blood cholesterol and triglycerides, as well as liver fats. 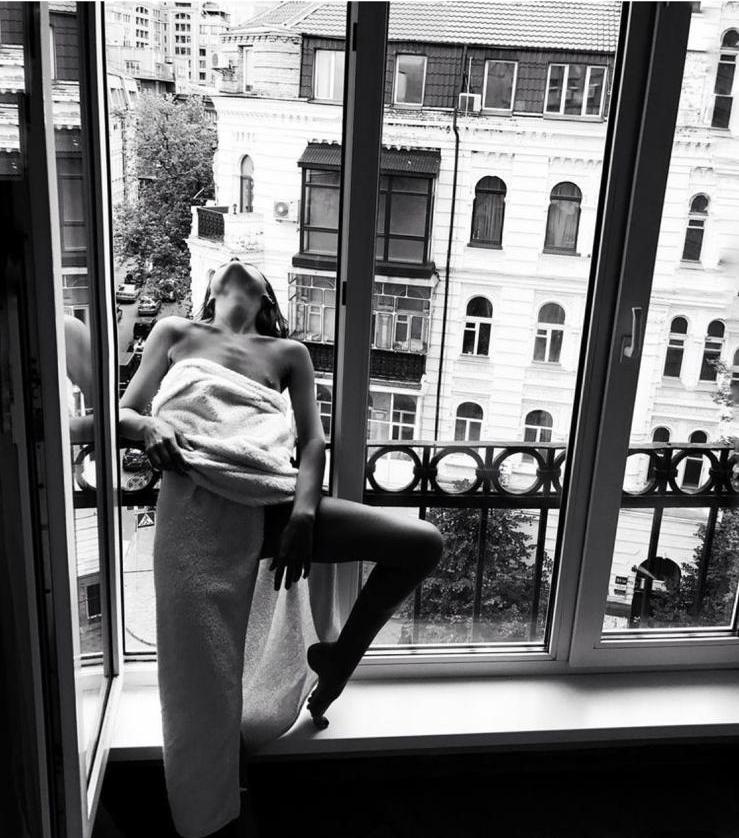 The magic never stops!  The magnesium and calcium boost of coconut water assists in the alleviation of muscle cramps and tension, helping us to ease anxiety and promote sleep.  These elements support the nervous system and can benefit those suffering with nerve pain. Calcium and magnesium work together to support bone health, normalize glucose and carbohydrate metabolism, and ease premenstrual symptoms.

Don’t confuse coconut water with coconut milk or coconut oil.  Coconut water is harvested from immature green coconuts, and is delicious cold and unfiltered.  Fresh, raw coconut milk is best served Robinson Crusoe-style–right out of the coconut! But not everyone can go into their backyard and crack open a coconut, so look for milk that is packaged using the high pressure, cold pasteurization process, which preserves the nutritional content.

We can do without those sugared chemical cocktails.  At home or on the run, reach instead for the coconut water.  You’ll be glad you thought of it.

6 Coconut Smoothie Recipes You Must Try

Facebook Twitter Email Pinterest linkedin WhatsApp Telegram
Smoothies are vegetable magic!  The traditional smoothie is a thick, cold drink made from fruit and milk, and blended to...

END_OF_DOCUMENT_TOKEN_TO_BE_REPLACED

Facebook Twitter Email Pinterest linkedin WhatsApp Telegram
Spices and herbs have been cultivated and used for healing throughout the history of mankind.  In the lands of the India...

END_OF_DOCUMENT_TOKEN_TO_BE_REPLACED

Facebook Twitter Email Pinterest linkedin WhatsApp Telegram
The coconut is a wild and crazy fruit!   It is a world traveler that is over 37 million years old, is found worldwide...

END_OF_DOCUMENT_TOKEN_TO_BE_REPLACED

Facebook Twitter Email Pinterest linkedin WhatsApp Telegram
Whew!  Just finished my work out.  I need a drink. I am going to have some water with a little citric acid, salt, and so...

END_OF_DOCUMENT_TOKEN_TO_BE_REPLACED

How Much Coconut Water Should You Drink?

Facebook Twitter Email Pinterest linkedin WhatsApp Telegram
Refreshing, slightly sweet, with the delicious aroma of coconut--I just love coconut water!  And I am not the only one. ...